Here's a small compilation of tips and techniques that I find useful:

This technique comes from Dorie Greenspan. I found lots of attributions and references on the Internet but I can't find it on her blog. I can only assume that it's in one (or more) of her many books. Rather than forming a cookie dough into a disk, refrigerating it, and then rolling it out to the desired thickness, using this technique you place the dough in a gallon-size Ziplock bag and roll it out while it's still soft, making sure it gets into all the corners and is an even thickness. It's far easier to roll out when it's soft. Then you place the Ziplock bag on a flat surface in your refrigerator for the prescribed amount of time. When you're ready to use it, simply cut away the bag then cut the dough into desired shapes. The trick is figuring out just how much dough you need in a bag. 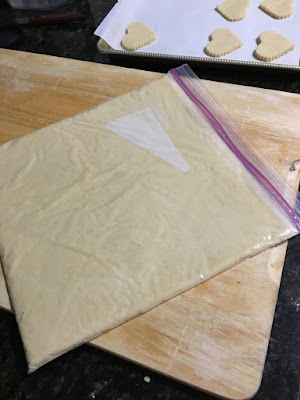 This technique also comes from Dorie Greenspan and I found it in her Dorie's Cookies cookbook. The story of how she came up with this method can be found on Page 330. She explains that she had to rework some of her recipes to find the right size so they would produce the intended consistency and texture. It may take some experimenting if you aren't following one of her recipes. Discovering this technique was life-changing for me. 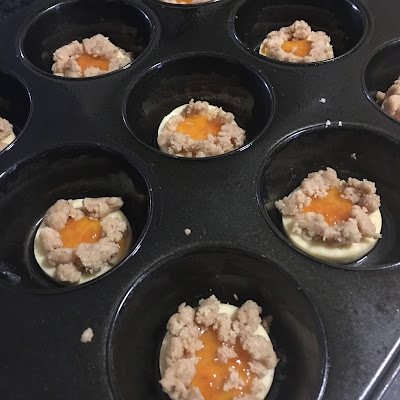 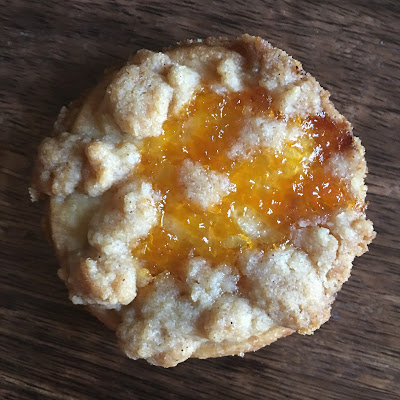 One fantastic tip I learned from Ina Garten is how to make sandwiches the night before and still keep the bread soft and the sandwiches fresh. After assembling the sandwiches she places them on a sheet pan and covers them with a barely damp paper towel. After that she completely seals the sheet pan in plastic wrap. It works every time and I use it when making my tea sandwiches.

Being an Anglophile I often see recipes requiring self-raising flour. I knew the difference was more than just in spelling. Thanks to Deliberate Fare I found the answer and can stop avoiding baking recipes requiring this ingredient.